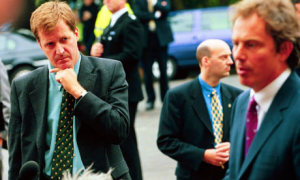 Petak 2. April 1999.
…We were losing the propaganda battle with the Serbs. TB called early on, and wanted a real sense of urgency injected into things. He had spoken to Clinton about the timidity of the military strategy. He had spoken to Thatcher [Margaret Thatcher] last night who was appalled that the NAC and Nato ambassadors discussed [with each other] targeting plans. He wanted the message out that we were intensifying attacks. I said we said that on Wednesday…

Utorak 6. April 1999.
…Nato might balk but we were going to have to get a grip of their communications and make sure capitals were more tightly drawn in to what they were saying and doing….

We needed a strategic approach to communications, greater centralisation, so that all capitals felt involved in what we were saying and doing, and also felt obliged at least to know what the line here was, even if they then felt unable to toe it.

I also assured him I was no Freedom of Information freak, and indeed felt they were sometimes giving out too much. I said I would not have shown the bombing of the train. It did not benefit us at all. If you are fighting a war, it has to be fought like a war at every level.

He said (Solana) he loved the way we had “tamed” the media. I said we hadn’t, we’d just made them think we had.

Blair flew to Chicago to deliver one of the most important foreign policy speeches of his premiership in which he established the principle of liberal interventionism.

Nedelja 25. April 1999.
[German chancellor Gerhard] Schröder asked me how my disinformation campaign was going. I said it would go a lot better if we had a few more Germans in it. TB took Bill into a private room, just the two of them, where he pressed him again on ground troops, saying we really needed a proper fix on where we were heading, that it could only be done if the US were clear they would be there when the time came.

He told me of a bomb they were intending to use that could destroy an area the size of four football fields, and then grenades would go off, and spread further. He said the Serbs don’t know we have it. The question is do we warn them or just use it?

Not easy. I said if you do end up using it, make sure we have enough time before you do to have a proper explanation for its use. 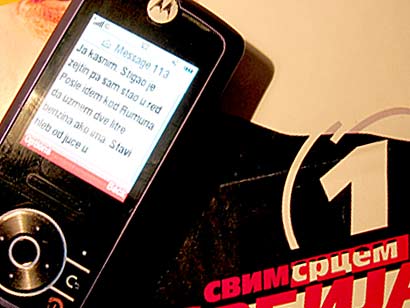 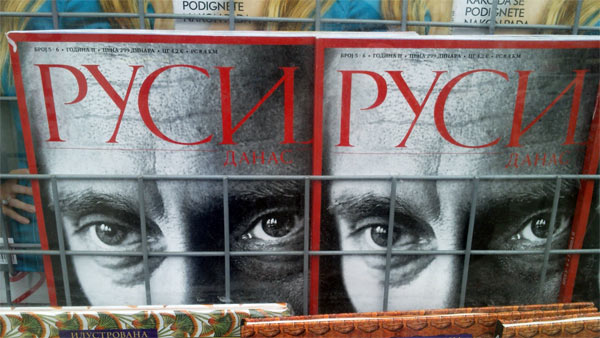 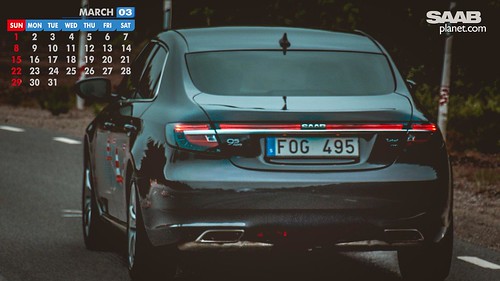 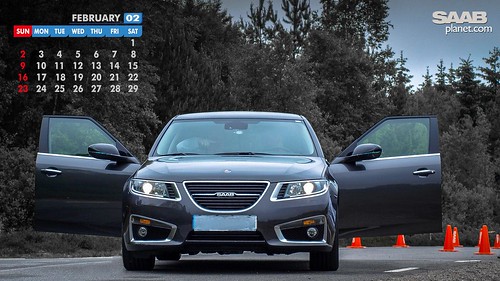 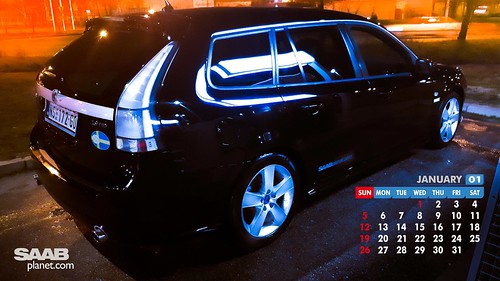 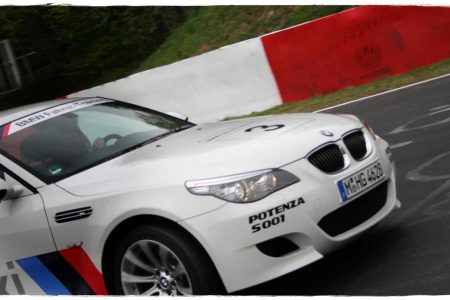 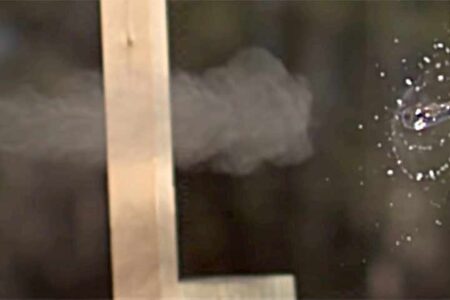 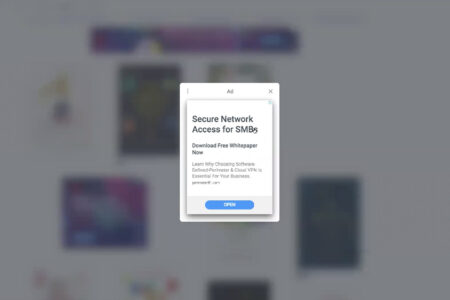 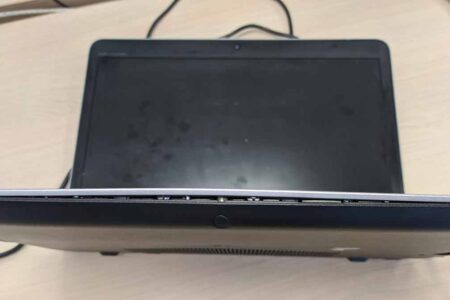 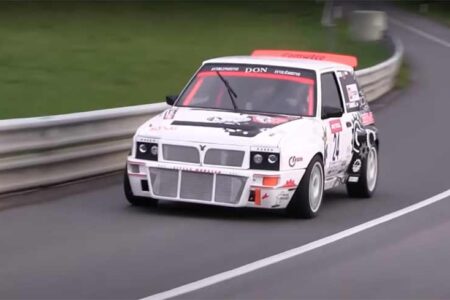 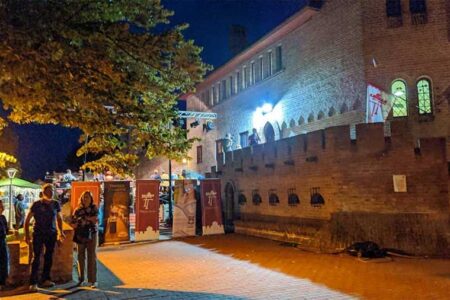